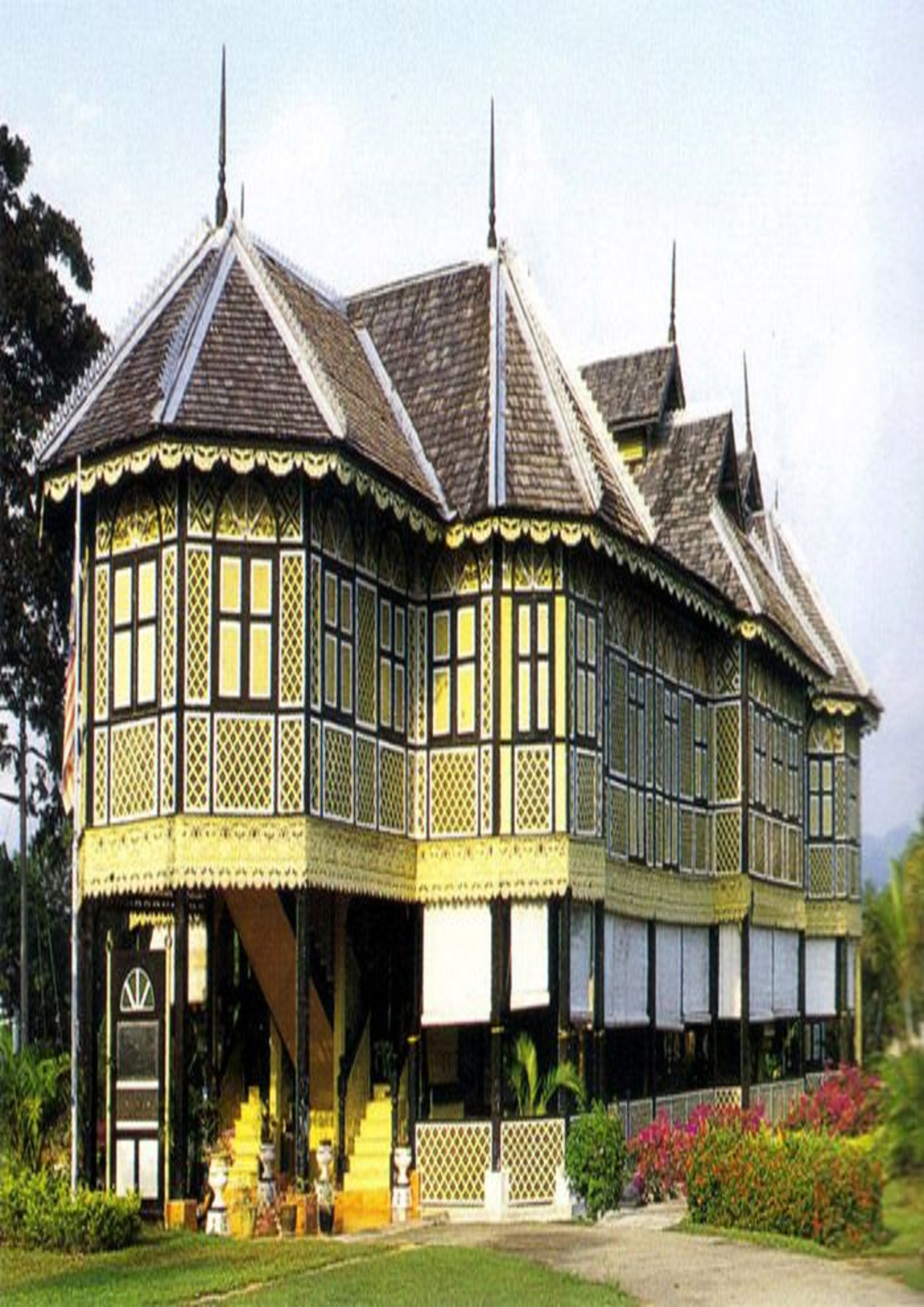 Gerik may not be as well-known as other Malaysian cities, but don’t let that deceive you. It is a small but lovely up-and-coming tourist spot that is well worth a visit. Some of the interesting things to do and places to visit in this secret getaway will astound you. Because of its important location close to the East-West Highway, which connects Kedah and Penang to the east coast, the town is also known as Rest Town.

Royal Belum Rainforest is one of the oldest rainforests in the world, dating back to over 130 million years. The park houses 14 of the world’s most threatened mammals including the iconic and threatened Malayan tiger. Ten species of hornbills, the highest number in the country, in the region and in the World in one single locality. The rainforest also contains 18 species of frogs and toads, 67 species of snakes, and more than 132 species of beetles.

Rafflesia Park is located in Bersia, Gerik, at Bongor Village. Bongor Village is only a 25-minute drive away. A gravel road takes 30 minutes to go from the settlement to the foothill. It takes another hour and a half to walk from the foothill to the rafflesia region. One of the floral attractions is that three species of Rafflesia can be found in Royal Belum which are Rafflesia cantleyi, Rafflesia kerrii and Rafflesia azlanii.

The indigenous peoples of Malaysia are known as the Orang Asli, and it is believed that the first tribe arrived in the nation 25,000 years ago. There are approximately 180,000 of them, divided into 18 tribes but primarily belonging to the Negrito, Senoi, and proto-Malay groups. Royal Belum is inhabited by the Jahai tribe of indigenous Orang Asli, who are primarily concentrated in this portion of the peninsula and are now mostly located in communities in the Sungai Tiang and Sungai Kejar districts, numbering approximately 750 individuals.

Immerse in the Beauty of Temenggor Lake

Banding Island is an ideal base for exploring Lake Temenggor and the Royal Belum Rainforest. The lake is 70 kilometres in length, up to 5 kilometres wide in places and as deep as 120 metres. This man-made lake is one of Malaysia’s most beautiful places. The area is home to one of the last refuges in Peninsular Malaysia for wild animals such as elephants, tapirs and tigers.